Shareware Through A Convex Lens

No Widgets found in the Sidebar Alt!

No Widgets found in the Sidebar Alt! 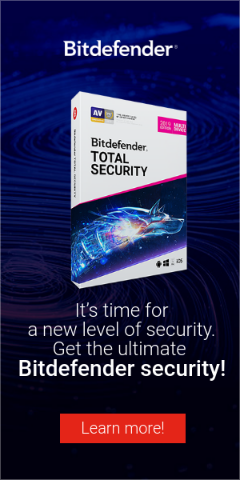 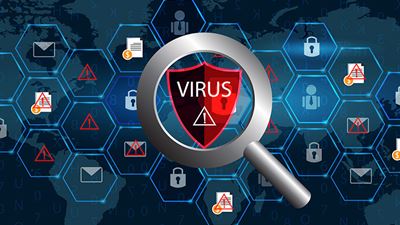 The set of the programs or programs which block, detect, or eliminate the software viruses and all malware is an antivirus software. When you have an antivirus, software installed in your system, you can be at ease of not getting viruses into your personal computer. Having antivirus is important in the recent days, as today many of the systems are easily getting infected with malware in fraction of seconds.

There are many malware or antivirus software which performs basic operations like:

Let’s discuss about different free antivirus programs that you can install on your system or computer to remove viruses or malware.

This antivirus program offers amazing functionality of malware blocking. The highlights of this program CyberCapture prevents the fresh files for launching. It also offers safety from phishing attacks and emails. The component which is impressive is the Wi Fi inspector which thoroughly check the networks of Wi Fi issues of security. The added advantage of this antivirus is that it possesses a common password manager. It also has operations like software updater which monitors the system and reports that software is out of date. The other operation online security introduced in browser and marks the websites which are unsafe and safe in the search outcomes. Another feature site correct captures the typos and helps the people in reaching the sites which they want to browse.

This is the free antivirus which is an independent one and consists of a user interface which is new and excellent. It also has a launching and management utility known as AVG Zen. It offers the entire security on the device which a user owns. It offers best protection of malware and also comprises of highlights like TuneUp plugin and AVG shredder. AVG antivirus is not capable to deliver a performance which is satisfactory when it has to blocking the attacks that are phishing.

It offers an enhanced blocking of malware and make sure to offer better protection from phishing attacks and other issues. The feature of browser safety extension helps in staying away from websites which are malicious. This antivirus also comes with some tools like the Phantom VPN, Avira Connect, Avira Software Updater, and Avira Scout.

This antivirus is one of the best programs of antivirus in the present market. It has some amazing highlights like default deny protection, cloud-based behavior, auto sandboxing technology and scanning of one click virus etc. Comodo antivirus is the one which determines the files that are suspicious, make sure to offer the removal of malware instantly. It offers instant updates of up to date definition of virus and cloud-based scanning. It offers automatic scanning of files as it has an interface that is user friendly.

This is the best and top antivirus program which is good and non-commercial at blocking the malware. Kaspersky offers deals with malware when they are detected in an automatic manner and offers real time scanning of files. It provides anti phishing protection and possesses highlights such as on-screen keyboard for typing the passwords. It also offers secure connection bandwidth limited edition.

This antivirus is an enhanced protection of anti-phishing functionality. Yet when it comes to scanning and malware blocking, it offers only performance at average level. The other highlights of this antivirus are process monitor, rescue kit, and USB protection.

It is the antivirus which isolates and detects malware depending on the behavior strictly. Malwarebytes is a light weight antivirus which is simple to utilize and easier to introduce in your computer. Before detecting ransomware, it might manage in encrypting some files, this might seem as the drawback of this antivirus.

This is the prominent antivirus which is easy to install and quick. It also provides good blocking of malware. It is capable of managing and blocking phishing attacks.

Thus, these are some of the best and top free antivirus programs to be used in your system to protect it from malicious attacks and viruses. 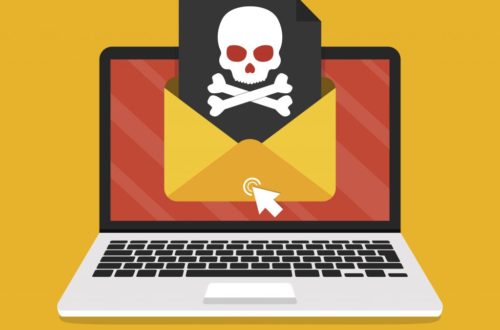 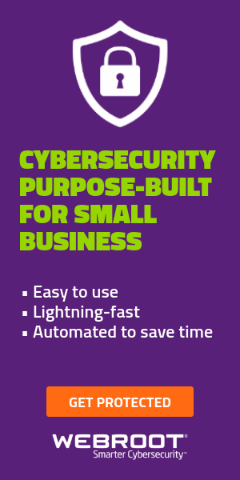